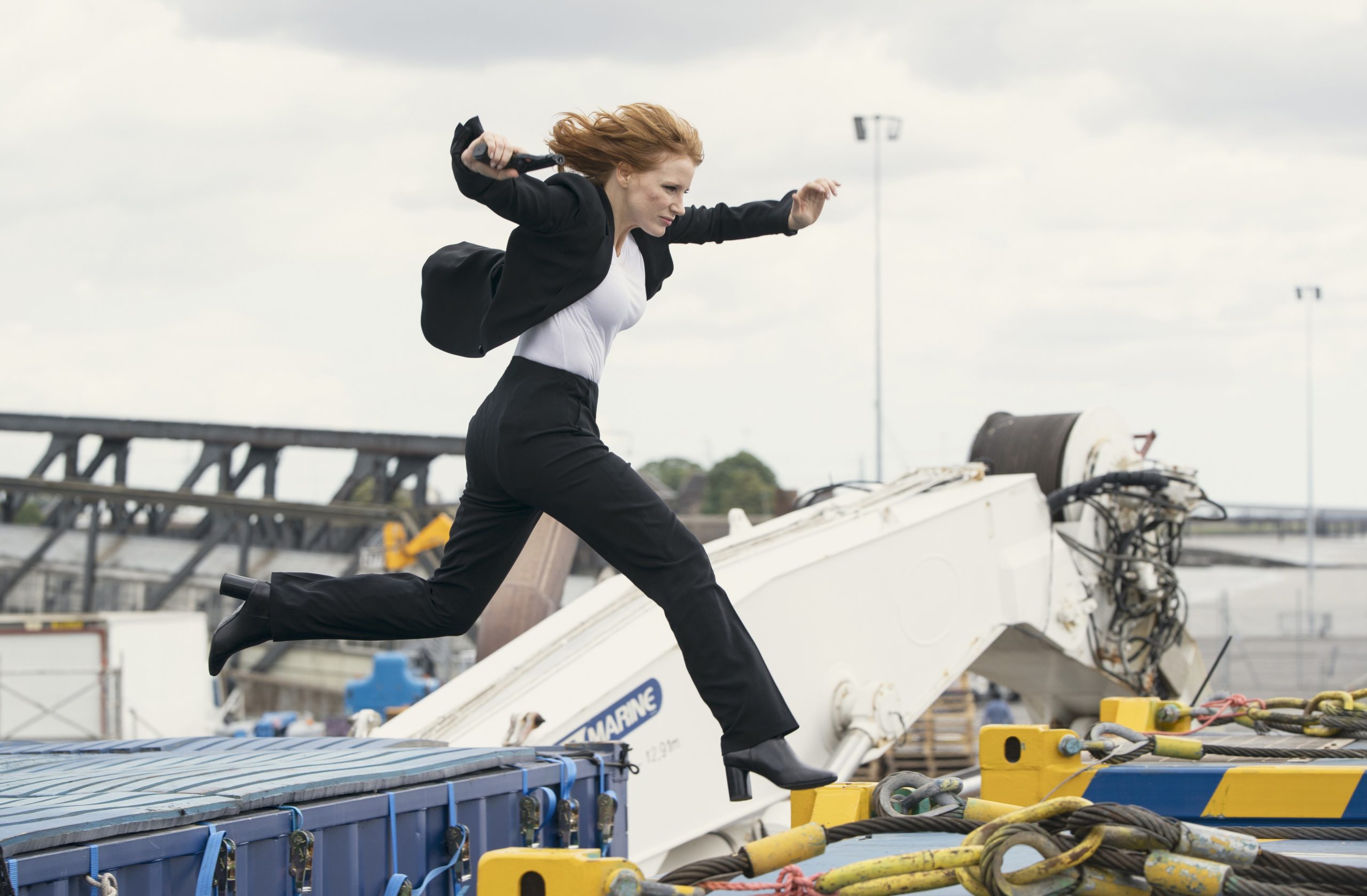 The 355 Plot Summary and Synopsis

When a top-secret weapon falls into mercenary hands, wild card CIA agent Mason “Mace” Brown (Oscar®-nominated actress Jessica Chastain) will need to join forces with rival badass German agent Marie (Diane Kruger, In the Fade), former MI6 ally and cutting-edge computer specialist Khadijah (Oscar® winner Lupita Nyong’o), and skilled Colombian psychologist Graciela (Oscar® winner Penélope Cruz) on a lethal, breakneck mission to retrieve it, while also staying one-step ahead of a mysterious woman, Lin Mi Sheng (Bingbing Fan, X-Men: Days of Future Past), who is tracking their every move. As the action rockets around the globe from the cafes of Paris to the markets of Morocco to the opulent auction houses of Shanghai, the quartet of women will forge a tenuous loyalty that could protect the world–or get them killed.