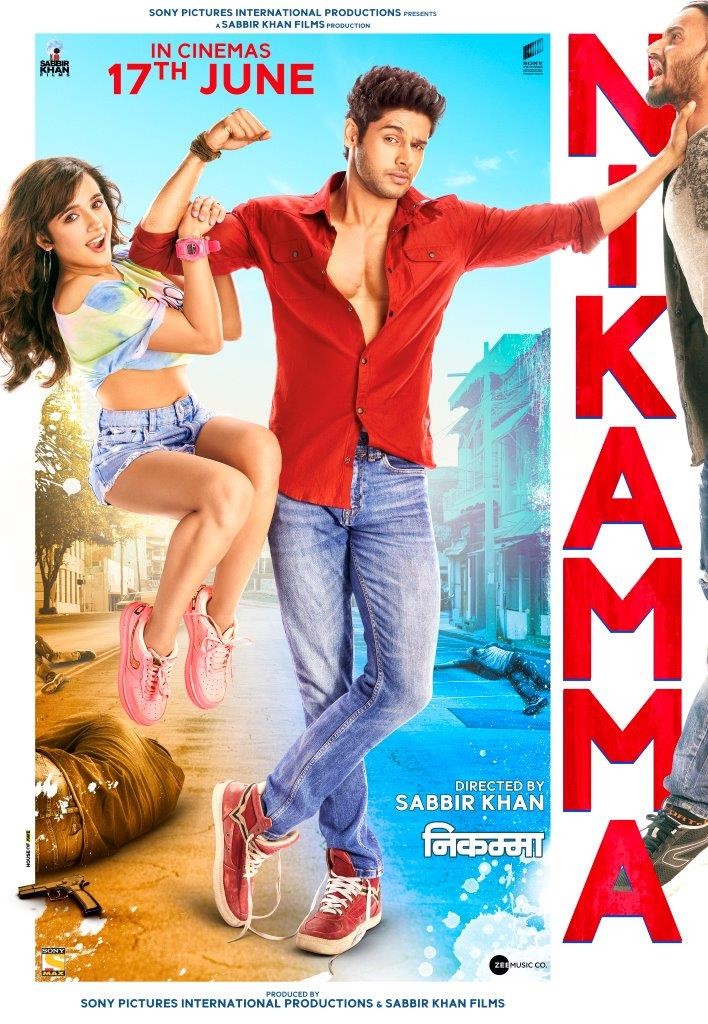 An action entertainer set in Lucknow that brings us up close with the carefree world of Adi (Abhimanyu Dasani), a pampered no-gooder who has lived all his life under the protection of his elder brother, Raman. The loving bond between the two brothers is strained when Raman decides to get married to Avni (Shilpa Shetty). Avni is a no-nonsense woman of today, and lives her life with tremendous integrity. As she enters Raman’s life, Adi loses his primary importance, leading him to despise his sister-in-law from the bottom of his heart. However, fate has other plans, as Adi and Avni find each other at loggerheads in a brutal, lawless town. Will they survive? Can they drop their differences and stand up for each other, and most importantly will they live to see another day?