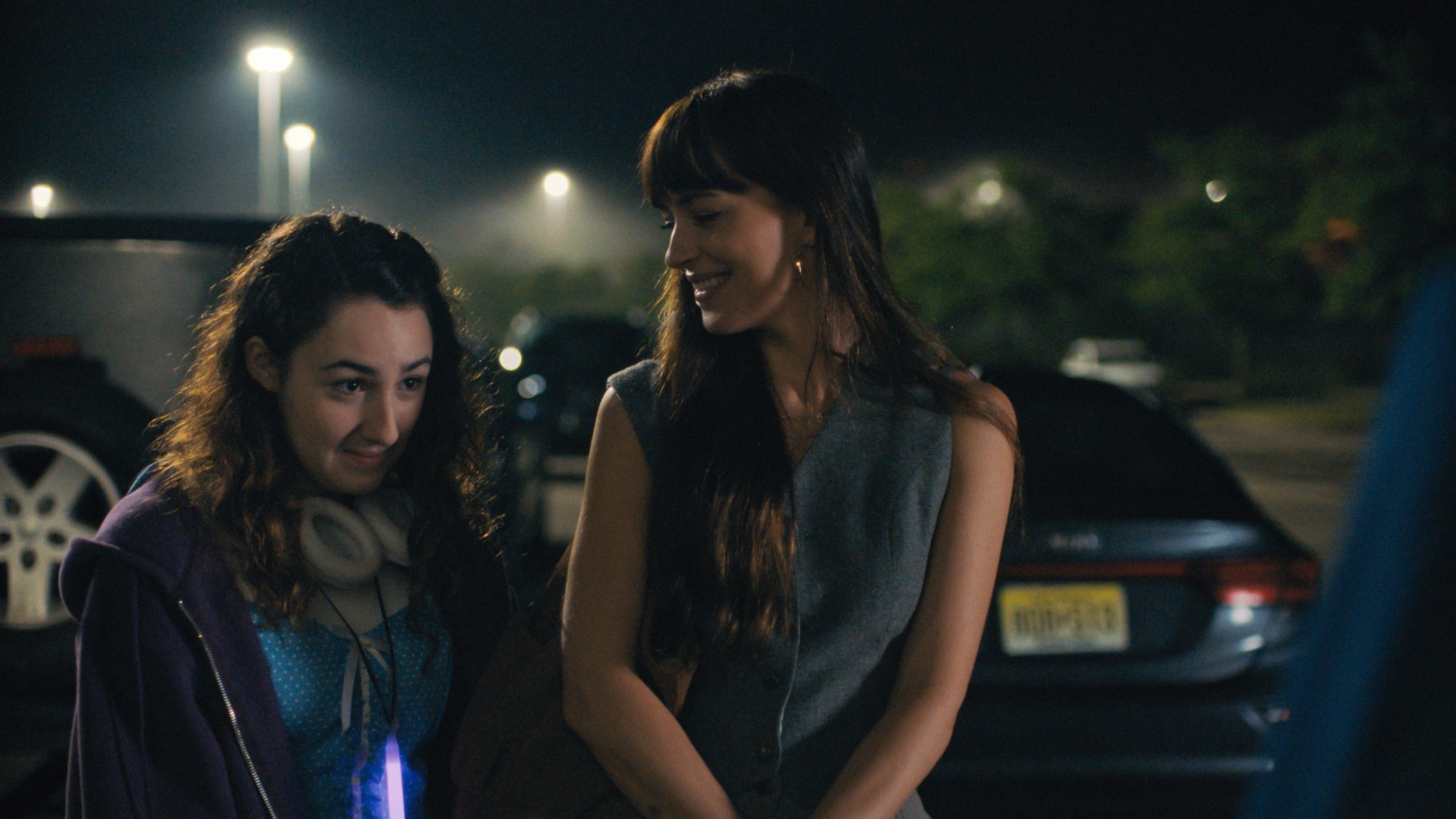 Fresh out of college and without a clear life path going forward, 22-year-old Andrew is stuck back at home with his family in New Jersey. But if there’s one thing that belongs on his nonexistent résumé, it’s how to get a party started, which lands him the perfect job of motivational dancing at the bar and bat mitzvahs for his younger brother’s classmates. When Andrew befriends a local mom, Domino, and her daughter, Lola, he finally discovers a future he wants — even if it might not be his own. Cooper Raiff writes, directs and stars alongside Dakota Johnson, Brad Garrett, Leslie Mann and newcomers Vanessa Burghardt and Evan Assante in this tale of unconventional love that brims with emotional honesty.