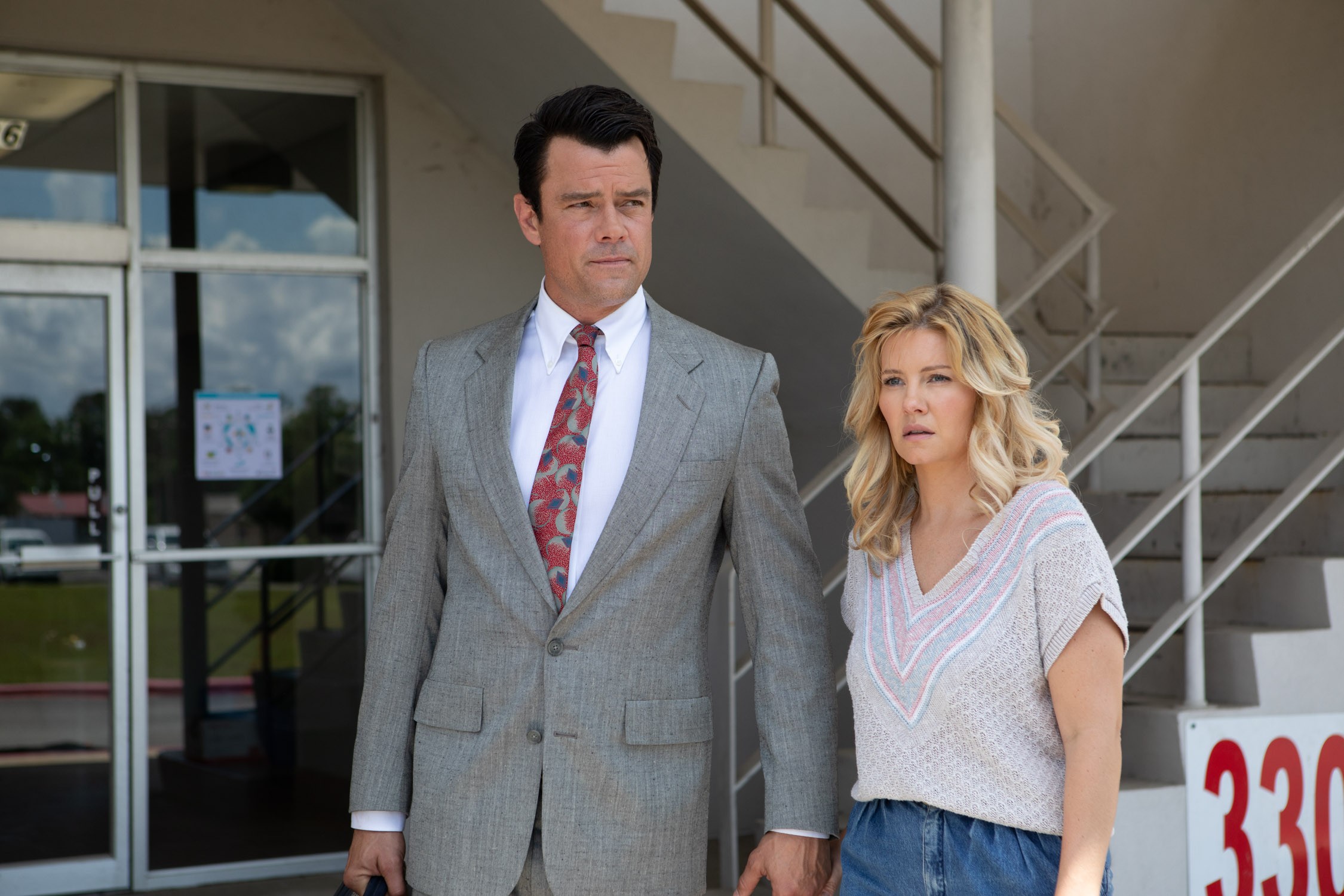 In 1985, Gilbert Galvan Jr (Josh Duhamel), a charming career criminal, escapes from a US prison in Michigan and crosses the border into Canada where he assumes the identity Robert Whiteman. After falling in love with Andrea (Elisha Cuthbert), a caring social worker he can’t provide for, he turns to robbing banks and discovers that he’s exceptionally good at it. Under the guise of a security analyst, Robert begins flying around the country robbing multiple cities in a day, eventually catching the attention of national news outlets that dub him The Flying Bandit. Addicted to the rush and money that provides his double life, Robert eventually turns to loanshark and reputed gangster Tommy Kay (Mel Gibson) for bigger opportunities. But with Robert’s notoriety growing in record time, he is put into the direct sights of a ruthless detective (Nestor Carbonell) who will stop at nothing to bring him down.