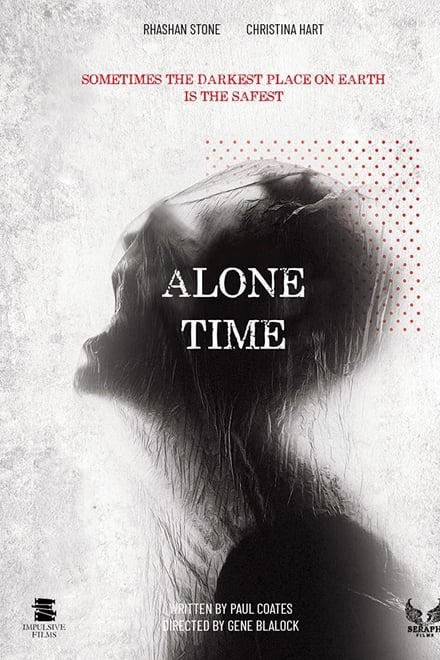 Working on his latest book, novelist Colin May becomes incapable of separating fact from fiction and within weeks of moving into his new home in the Hollywood Hills, he begins to hear voices, see images, often waking up to a distant deep calling from somewhere on the property. Colin’s novel, a masterpiece, grows in its intensity as his imagination and terror wreck havoc with his grasp on reality. All those around him, his nephew, his agent, his husband try desperately to help Colin return to reality, but the calling, the voices from the house’s bomb shelter are growing louder, louder, louder. As Colin battles the demons in his head, he finishes the final chapter of the book with a climactic and terrifying meeting of an old acquaintance in the bomb shelter.