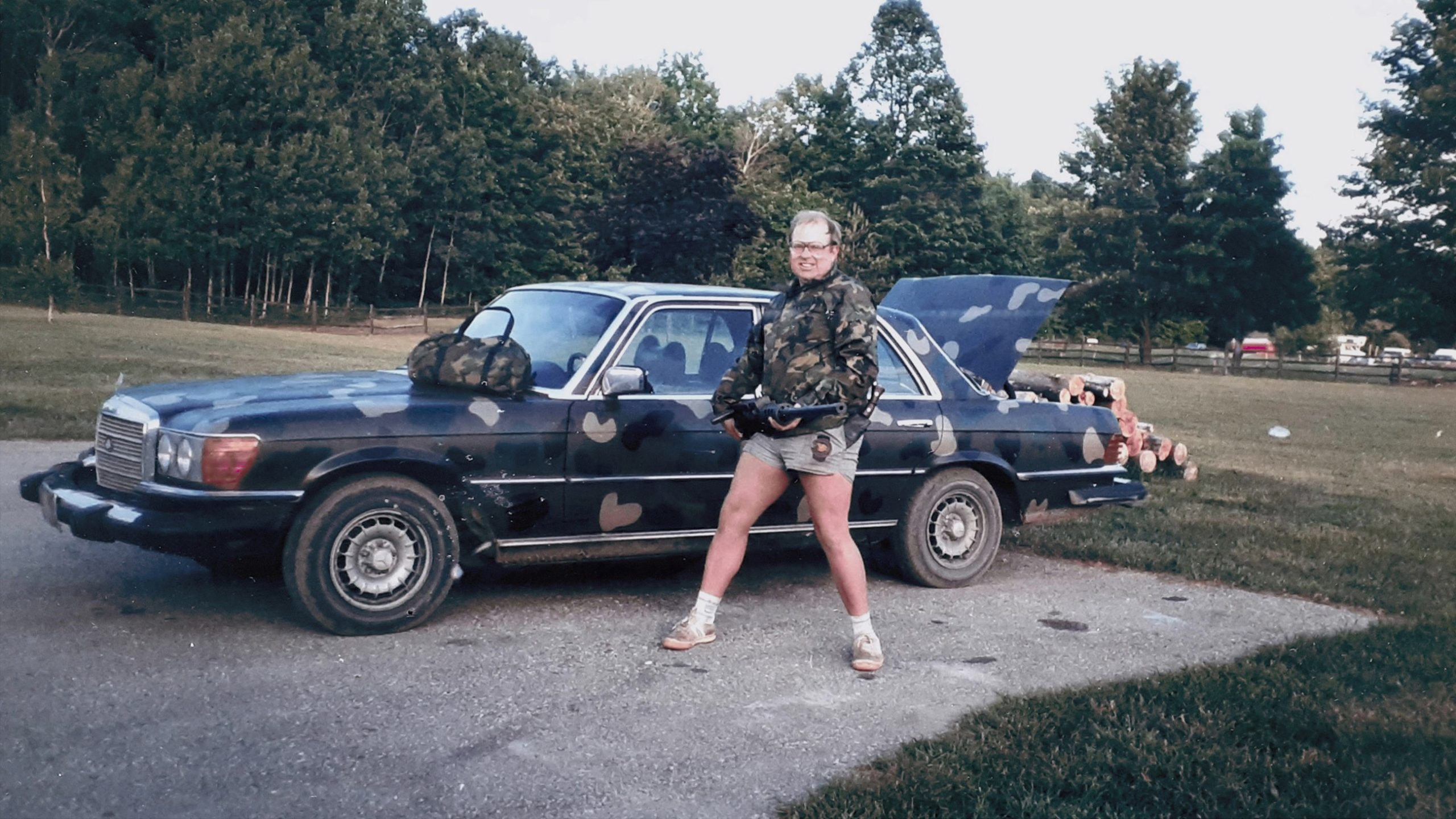 In 1969 a bankrupt pizzeria owner, Richard Davis, invented the modern-day bullet proof vest. To prove that it worked, he shot himself — point blank — 192 times. He launched Second Chance, which became the largest body armor company in the world, saving over 3,000 lives. Charming and brash, Davis also directed over eight hours of cult marketing films, both violent and humorous, and became a celebrity figure among police and gun owners across the country. But when a police officer dies wearing a Second Chance vest, Davis’s friend and employee becomes a government whistleblower in a case against the company. This exploration of Davis’ rise and fall reveals a man of contradictions, decades of reckless lies and threats and the nature of power and impunity in America.